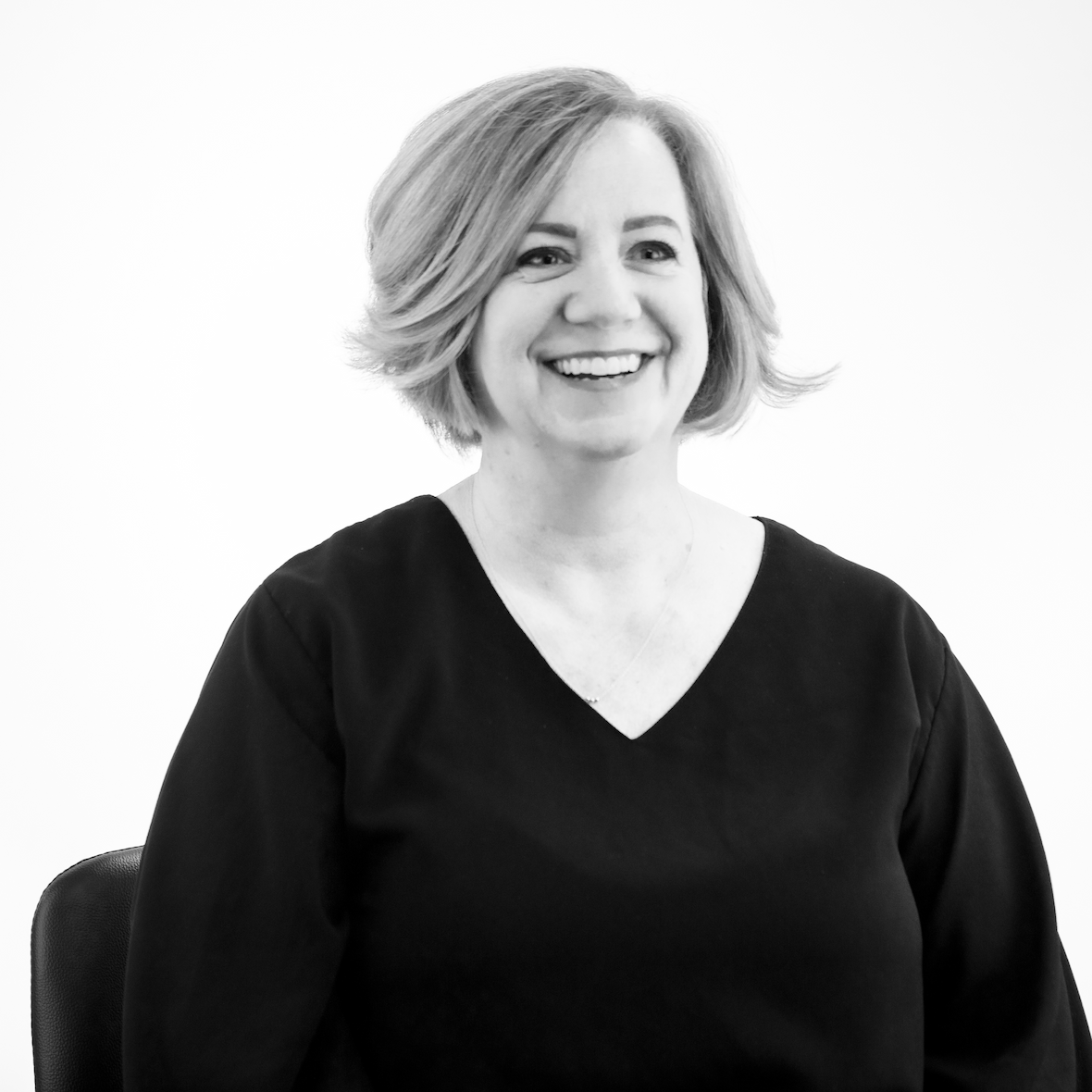 As America’s eCommerce industry continues its rapid growth, and online merchants continue to replace traditional retailers as the destination of choice for consumers, that growing popularity brings with it an array of new opportunities and challenges facing eCommerce merchants. As any successful entrepreneur knows all too well, the business world is not static, and the environment in which online companies must compete has evolved and changed dramatically in recent years. In both the B2B (business to business) and B2C (business to consumer) sectors, the landscape for ecommerce competition circa 2019 bares little similarity to that found as recently as a few years ago; in addition, many successful ecommerce companies have found themselves moving beyond the status of a ‘start-up business.’

The numbers tell the story, or at least a very large part of it: According to Statista, in 2017, an estimated 1.66 billion people worldwide purchased goods online; in addition to that astounding statistic, global ‘e-retail sales’ were estimated to have reached $2.3 trillion (US). That number is predicted to almost double by 2021, hitting approximately $4.48 trillion (US). While domestic opportunities of ecommerce abound, there continues to be a divergence between the level of online sales in various regions worldwide. Statista found that while e-retail sales accounted for 12.1 percent of all retail sales in the Asia Pacific region in 2016, ecommerce represented only 1.8 percent of retail sales in the Middle East and Africa during that same period. There were also considerable variances based on product category, in the average online shopping and purchase intention rates among ecommerce shoppers. For example: Statista found that 53 percent of online shoppers had bought books or music online over the past year, while only five percent of shoppers purchased artwork online.

Regardless Of The Product, There Are Many Challenges Facing eCommerce Businesses in 2019

Unlike their traditional predecessors, almost all corners of the world are—literally—potential customers for ecommerce merchants’ products or services. However, those same online market advantages proffered by the Internet for merchants (i.e. relatively low start-up costs, flexibility, global reach) mean that the number of ecommerce merchants—and competitors--also continues to dramatically increase. It’s estimated that there are approximately 1.3 million ecommerce companies in North America, and up to 3 million ecommerce businesses worldwide, excluding China. So while the global population is estimated to be about 7.5 billion, as any ecommerce businessperson knows all too well, the level of competition for ecommerce customers has also never been higher. According to many industry analysts, there are at least four dimensions to the challenges facing ecommerce in today’s crowded online marketplace. The major challenges of ecommerce include:

‍1. Economic challenges The economic challenges facing eCommerce merchants include the costs related to establishing an eCommerce business, the number of competing online merchants, issues connected with infrastructure upgrades, and the availability (or shortage) of skilled staff. Researchers point out that it’s estimated up to 90 percent of Internet host computers reside in high-income countries that are home to only 16 percent of the world’s population.

‍2. Technological challenges According to industry analysts, the primary technology-related challenges facing ecommerce businesses include security concerns, bandwidth availability, and integration with existing protocols. One of the realities of the explosive popularity of ecommerce is that it has also become a more attractive target for criminals; put simply, more overall ecommerce activity also means greater security concerns. In addition, with each new high profile ‘hacking’ incident, consumer confidence in online retailing takes a ‘hit’ and further raises the importance of ecommerce security. Additionally, another challenge of ecommerce booming is the growing concern about the reliability of network infrastructure. Integrating Internet software with preexisting applications and databases presents another technology-related challenge; ecommerce technology continuously evolves, and integrating that new technology is not always an easy—or inexpensive—task.

‍3. Social challenges In recent years, consumers’ concern over issues such as privacy, and sharing personal information has grown exponentially. Additionally, there are cultural differences that come into play when growing an ecommerce business beyond its native region. Unlike traditional merchants who were easily able to use language and marketing methods that played well with their target audience, online sellers have to take into consideration the fact that there are many linguistic, cultural and social differences in their extended customer base. Any one of those differences has the potential to create stumbling blocks for ecommerce companies in their efforts to develop long-term ‘relationships’ with a broad customer base.

‍4. Legal challenges Although it may seem as though ecommerce has been in existence for a very long time, the reality is that it remains a relatively new industry with many unresolved legal issues, including those pertaining to intellectual property rights. Then there are legal issues pertaining to taxation: as noted in our previous blogs—and covered extensively in business media in recent months—the recent Supreme Court decision ruled that states can collect online sales taxes on businesses that are not physically located within their boundaries has the potential to dramatically impact the bottom line of ecommerce companies nationwide. One of the prime drivers of that decision—and states’ desire to tax ecommerce—has been the industry’s phenomenal success; one of the ‘down sides’ to increased market share, is that ecommerce companies have become a more desirable taxation ‘target’ for states seeking to increase their tax base.

A recent analysis of the ecommerce space by Shopify identified several trends that will likely help to shape the future of online sales. Some of the most significant ecommerce trends shaping its future include:

Although we are still less than two decades into the new century, many ecommerce merchants are already facing the challenges of ‘growing pains’—moving beyond their start-up phase, and trying to optimize the opportunities that come with growth and business maturation. Navigating the uncharted waters of ecommerce ‘maturity’ will require an abundance of business skills, acumen and the ability to remain flexible enough to adapt to an ever-evolving—and growing—business sector. How to Stay Organized as an eCommerce Seller?

There are certain ways through which you can stay organized and keep track of everything without consuming much energy and time. Here's a look at some of the top five changes in consumer behavior that are affecting shipping strategies. Whether you’re selling to customers or selling to partners and vendors, it’s important to have a process in place for returns.