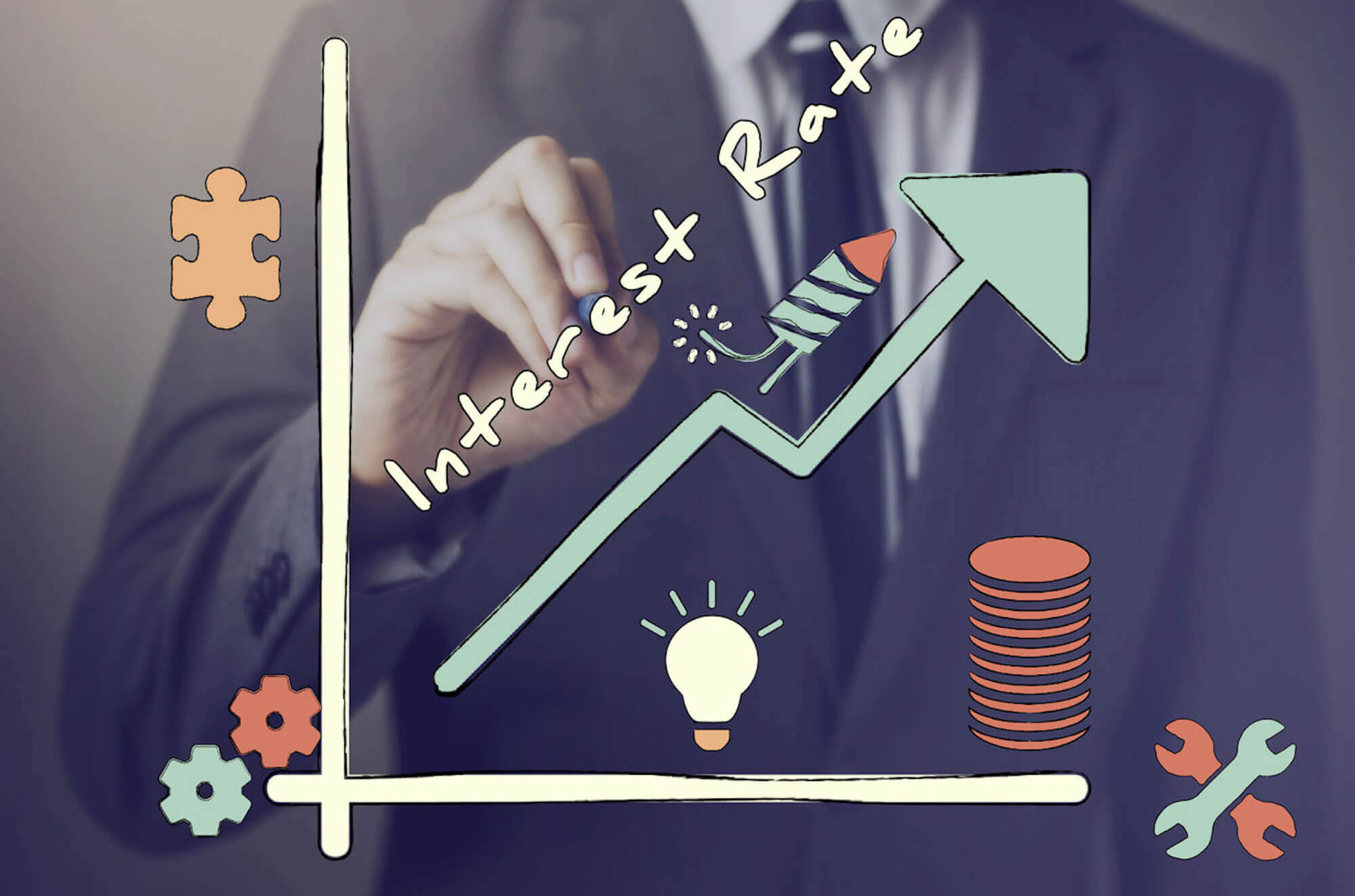 After its March 2019 meeting, the Federal Reserve declined to adjust the current federal funds rate, citing the fact that the U.S. economy is in a "good place." This means that the 2.25% to 2.5% target federal funds rate, which is the Fed's key policy tool, remains in place. Although this lack of action is presently justified, there could be long-term risks to this policy.

A long period of growth

According to Federal Reserve Chairman Jerome Powell, the U.S. is in the middle of one of its longest economic expansions in history. He pointed out that inflation was near the Fed's 2% objective and that the Federal Open Market Committee (FOMC) would now focus on using its monetary policy tools to sustain favorable economic conditions.Despite the confidence of the Federal Reserve in leaving target federal funds rates unchanged, stakeholders and industry experts are worried about the long-term effects of such policy.

The current period of growth and economic expansion has been ongoing for nearly a decade and is pushing unemployment rates to an all-time low. The Fed expects to see inflation continue to hold below its 2% objective though it predicts that unemployment rates will rise to 3.7% before the end of the year.In his "Recent Economic Developments and Longer-Term Challenges" speech, Powell stated that though the unemployment rates for Hispanics and African-Americans were above that for Asians and whites, the disparities have narrowed considerably as a result of the current economic expansion.

Despite the growth of the U.S. economy, Powell decided to take a common-sense risk-management approach in declining to reduce the current federal funds rate.The Fed's decision was due in some measure to conflicting signals and crosscurrents in the international scene. Most major economies, particularly Europe and China, are going through a period of slow growth due to uncertainties surrounding unresolved government policy issues, including ongoing trade negotiations and Brexit.Adding to this is the tightening of financial conditions since last fall. Although there has been a reliable stream of domestic economic data, unexpectedly weak retail sales data for December and some surveys on consumer and business sentiments indicate a period of slowed business activity.

There are also concerns about the U.S. flat yield curve. Investors believe that this signals an increased possibility of a recession in the near future due to several factors, including increased global demand for Treasury bills, which are pushing long-run rates down. However, Federal Reserve Vice Chairman Richard Clarida is confident that this is not the case. He downplayed concerns over the flat yield curve and stated that there is a lot of noise in the finance industry with little impact on the real economy.

Industry indicators suggest a more challenging economic climate ahead. The flat yield curve, the fragile state of the global economy and multiple political factors introduce long-term uncertainty in economic forecasts. If the economy continues to expand (despite these indicators), the Federal Reserve will have to raise interest rates. However, if the economy does slow down, fears of recession will continue to grow. In any case, the Fed's updated forecasts and latest move will give borrowers a chance to catch their breath and dispatch their debt in the meantime.

Although the Federal Reserve raised the target federal funds rate four times last year, it is currently taking a more cautious approach to decide if and when to tighten policy again. To support its dual-mandate objectives, the FOMC will be patient in reviewing incoming data to determine the appropriateness of future adjustments to the current federal funds rate.