Employee Recruiting Trends Circa 2018: Fishing From a Shallow Pool 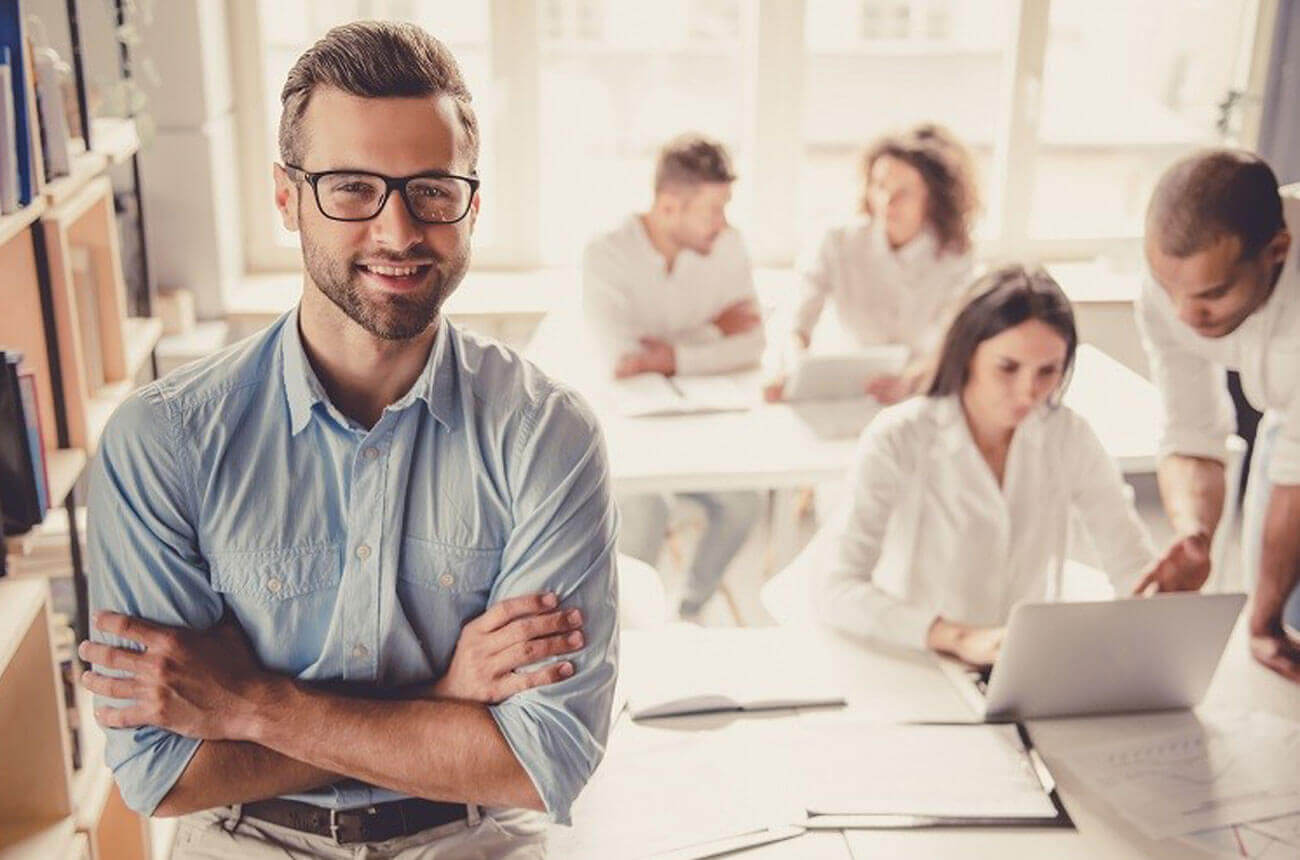 In the world of employee recruiting, these are indeed the best—and worst—of times for American businesses. With the national unemployment rate hovering just above 4 percent, it is a good time to be seeking gainful employment; for businesses, however, a historically low unemployment rate also means that there will likely be fewer highly qualified candidates from which to choose.Given the critical importance that staffing and employee recruiting plays in determining any business’ success—as well as the fact that labor is most commonly viewed as the single largest operational cost—2018 is shaping up to be one of the most challenging years for those seeking to recruit or retain the very best employees.A survey conducted at the end of 2017 by employment jobsite Indeed.com found that more than 61 percent of US employers surveyed planned to add to their staffing levels in the coming year. While these recruiting trends are welcome news for American workers—and speaks to the overall health of the American business community—it also illustrates how much competition there currently is among US businesses for skilled, experienced workers.

The High Cost of Replacing and Recruiting New Employees

Employee recruiting is already a complex practice. Complicating matters further is the fact that a healthy economy often presents a wider array of employment choices even for those already working. Given that reality, it’s important to keep in mind that recruiting new employees is only the first critical part of the labor equation; of equal importance to recruiting is the ability of a company to retain their employees.Retaining skilled workers can also directly affect a company’s bottom line; the fact is that there can be considerable costs accrued when a company loses an existing employee to another business.According to a 2014 Training Industry Report by Training magazine, the average annual training budget for US small businesses (companies with at least 100 employees) was approximately $308,000, or just over $1,200 per employee.

Another factor that's effecting recruiting trends is that the cost of labor appears to be rising, even in locations traditionally considered bastions of cheaper labor. For example: in China, long viewed as the world’s largest source of ‘cheap labor’, costs related to employees have risen sharply in recent years.Between 2000 and 2013, the average cost of labor in China rose at an annual rate of 13.9 percent, about six times the annual inflation rate. By comparison, the average manufacturing wage in America during that period increased at an annual rate of about 2.9 percent. Over time, those differences are having a dramatic impact: it’s expected that US wages—which as recently as 2008 were about 20 times higher than China’s—will only be about four times as high by the year 2020.Additionally, there are ‘hidden’ costs related to hiring and training new employees, including the costs related to the time spent by supervisors/employers during on-the-job training, as well as instruction materials, and the loss of productivity while the new hire learns how to properly do his or her job.

Searching for Answers: How to Fill Vacancies in a Low Unemployment Market

In an effort to address the challenge of recruiting talented workers in a low unemployment market, a recent study done by the Society for Human Resource Management (SHRM) in light of changing employee recruiting trends identified potential resources for skilled employees that are all too often overlooked by US companies.One recommendation by the SHRM study to alter recruiting trends: more American companies should consider hiring a greater number of military veterans.While veterans are often among the most well trained, skilled job applicants, the SHRM study points out it’s also important that recruiters and hiring managers take some time to understand the actual experiences of those with military service.For example, Florent Groberg—Director of Veteran’s Outreach for Boeing Inc., and a Medal of Honor recipient—explained in the SHRM study that veterans “are not always the best at writing resumes, or expressing our skill sets on paper.” Therefore, she adds, it’s important for HR professionals to make the extra effort to fully understand all the unique skills and experience that veterans can bring to a civilian job.

Another often overlooked source for potentially qualified job applicants, according to the SHRM study, are American workers who may have a criminal history. Recent estimates show that approximately one out of every three working-age Americans have some kind of criminal record; ignoring a job pool of that magnitude can greatly diminish the chances of filling important employment vacancies during periods of low unemployment.Both the Department of Labor—as well as local community organizations nationwide—offer programs that can help place former convicts in jobs. Quite often, many with a criminal record for minor offences are also skilled, experienced workers, eager to seek out gainful employment.Empirical proof of that fact can be found in the experience of Arte Nathan, President and Chief Operating Officer of HR consulting firm Strategic Development Worldwide. In 1990, Nathan created a re-entry program for former prisoners; since that time, Nathan has hired over 400 people through that program, of which only 7 ever returned to prison—a small fraction, compared to the general recidivism rate among prisoners of over 75 percent.

It’s estimated that at the start of 2018, there were approximately 6 million job openings at US companies, close to an all-time high. Despite that fact, many employers are filling jobs at the slowest rate in over three years—a classic example of demand exceeding supply, which seems to be a common theme in recent employee recruiting trends.Of course, each US employer has to discern what measures are most appropriate for their individual organization, as they compete to attract new workers.Some US employers are even considering altering their drug-testing policies, to make allowances for changing laws regarding the use of marijuana, treating that drug more in line with how they traditionally view the use of alcohol: not permissible during working hours, but otherwise not a consideration for employment.Other companies are choosing to revisit educational requirements, particularly for positions where post-secondary education is less critical in order to succeed in the available position.Given the scope and variety of US businesses, there can be no ‘one-size-fits-all’ solution to the challenging trends in recruiting, given the currently shallow pool of available labor.However, as US companies scramble to fill job openings in 2018, a willingness to show flexibility—and even innovation—in their employee recruiting policies may help to ease the difficult challenge of finding the right person for the right job, especially in this period of historically low unemployment. Are you looking for a 3PL eCommerce fulfillment partner who will save you time and money? Well, look no further than Rakuten Super Logistics, now ShipNetwork; the top provider in this industry! In our 3PL eCommerce guide, we break down what it takes to find a good partnership with these helpful tips that can help drive traffic to stores through automation programs.